The store will not work correctly in the case when cookies are disabled.

When Should Your American Flag Fly at Half Staff 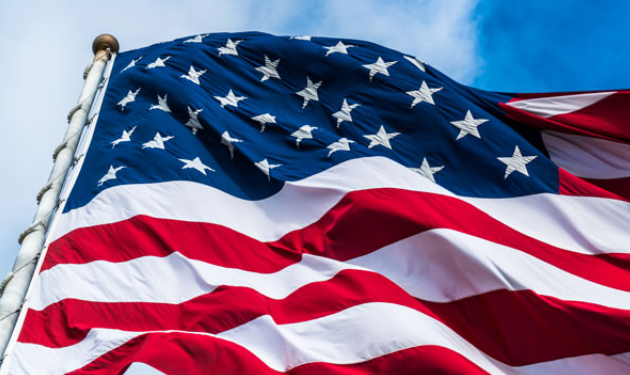 When Should Your American Flag Fly at Half Staff

When the nation is in a period of mourning, the American flag is lowered on its pole as a sign of respect referred to as “half-staff.”

National periods of mourning are designated by a presidential proclamation and suggest the flag remain at half-staff from sunrise to sunset of that day unless otherwise noted. Memorial Day for instance, is an exception that calls for the flag to be briskly raised to full-staff at noon of that day.

During times when the American flag is flown at half-staff, state and local flags should follow suit until the flag is returned to full-staff. This period can last from one day for national days of remembrance, to 30 days in the event of the death of a sitting or former president.

It’s important to note that private citizens operating nonfederal facilities are not required to adhere to these guidelines.

On a state and local level, you may lower your flag in remembrance of prominent local citizens without a presidential proclamation.

The following days have been designated as national days of remembrance, and thus half-staff flag days.

For more helpful information on how to properly display your American flag refer to https://www.usa.gov/flag.